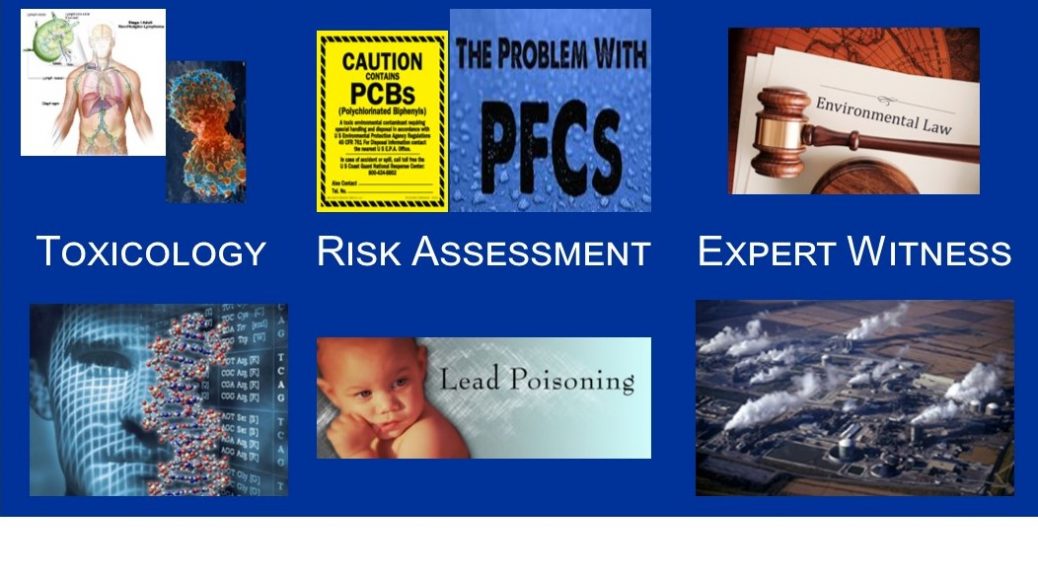 Press Coverage of Our Recent Cases

Akwesasne, New York: Lawsuit alleging PCBs released by Monsanto and corporate successors have caused cancer and other illnesses among members of the St. Regis Mohawk Tribe.

State of Ohio: Lawsuit alleging Monsanto produced and sold PCBs for decades even though it knew risks posed by PCBs and failed to disclose those risks; Ohio seeks an award to cover costs of current and future cleanup efforts

Hartford, CT: Lawsuit seeking costs from Monsanto to clean up its PCBs from Clark Elementary School

Nationwide Class Settlement: Settlement of $648 million between governmental entities and Monsanto to resolve environmental PCB claims and a separate $95 million settlement on behalf of the State of Washington over PCB contamination

Dr. DeGrandchamp received his Ph.D. in Toxicology from the University of Michigan School of Public Health and has been practicing toxicology for more than 30 years. He is a member of the Graduate Faculty at the University of Colorado, where he teaches courses in toxicology, environmental epidemiology, and human health risk assessment. He previously served on the faculty of the Navy Civil Engineering Corps Officer School and taught courses in risk assessment and statistics.

Dr. DeGrandchamp serves on the Department of Justice (DOJ), Expert Witness Unit and has been the testifying expert toxicologist for numerous environmental cases involving contamination with PCBs and dioxins, including the U.S. Magnesium Corporation of America (MagCorp) mining Superfund site, Metal Bank Superfund site, and AK Steel Superfund site. Most recently, he was the expert consultant for DOJ during the Centredale Manor case in Rhode Island and was also DOJ’s expert witness for toxicological/epidemiological issues during the Deepwater Horizon/BP Oil Spill case, which resulted in the largest environmental settlement in U.S. history at $20 billion.

Dr. DeGrandchamp served as the expert witness for the Navy Bureau of Medicine/Department of the Navy’s Office of the General Counsel in the Vieques case, which involved more than 6,000 residents of the island.

Dr. DeGrandchamp just finished testifying in a number of toxic tort cases in which his testimony focused on the liability of Monsanto for the PCBs that have contaminated food in the U.S. for more than 70 years. He also testified that chronic exposure to PCBs causes non-Hodgkin Lymphoma and linked life-long PCB exposure with genetic damage and the steps involved in the development of cancer.

Dr. DeGrandchamp has been the lead negotiator in over 150 regulatory meetings and provides expert toxicological support and expert witness testimony on all issues related to toxic chemical exposure.